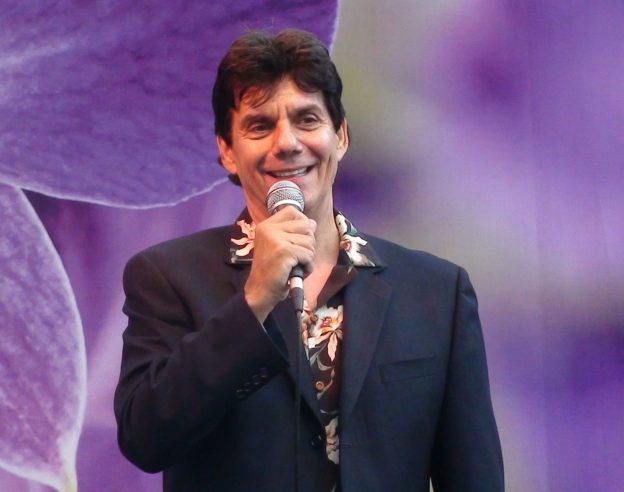 Lou Lollio is a singer, songwriter, producer, and publisher who has focused his love for music towards singing Christian songs and giving testimonies as he embarks on world tours. The Christian singer intends his music to be a call to worship the Lord Jesus – a mission he wants to accomplish via his “Jesus Worship with Lou Lollio Tour”. According to the artist, he has been called to the church to bring the message to all that God wants us to worship Him in Spirit and Truth and strive to forge an intimate relationship with Him.

Concerning his sacred musical journey, the artist Lou Lollio has toured the USA, Mexico, and the UK extensively. He has plans to embark on a worldwide tour soon. He encourages all to join him on this journey and get touched by God’s grace. Interested people may contact him to find out more about getting involved with his tours and music experience.

The artist has been appreciated for his efforts. His musical achievements include:

Lou Lollio is now booking concert-style performances and will appear for musical ministry invitations, including Praise and Worship Leading and Substitute for vacationing Worship Leaders. His “Lou Lollio Praise and Worship CD’s Volume 1 through Volume 4” are available on Amazon.com, Apple Music, Itunes, Tunecore, and https://LouLollioMusic.com. His sacred lyrical content makes for a beautiful experience.

Lou Lollio is a touring musician who has embarked on a journey to spread God’s love and message through the medium of Christian pop music. The artist wants Pastors and Churches to pray about having him minister at their Church because his personal ministry has touched many lives.