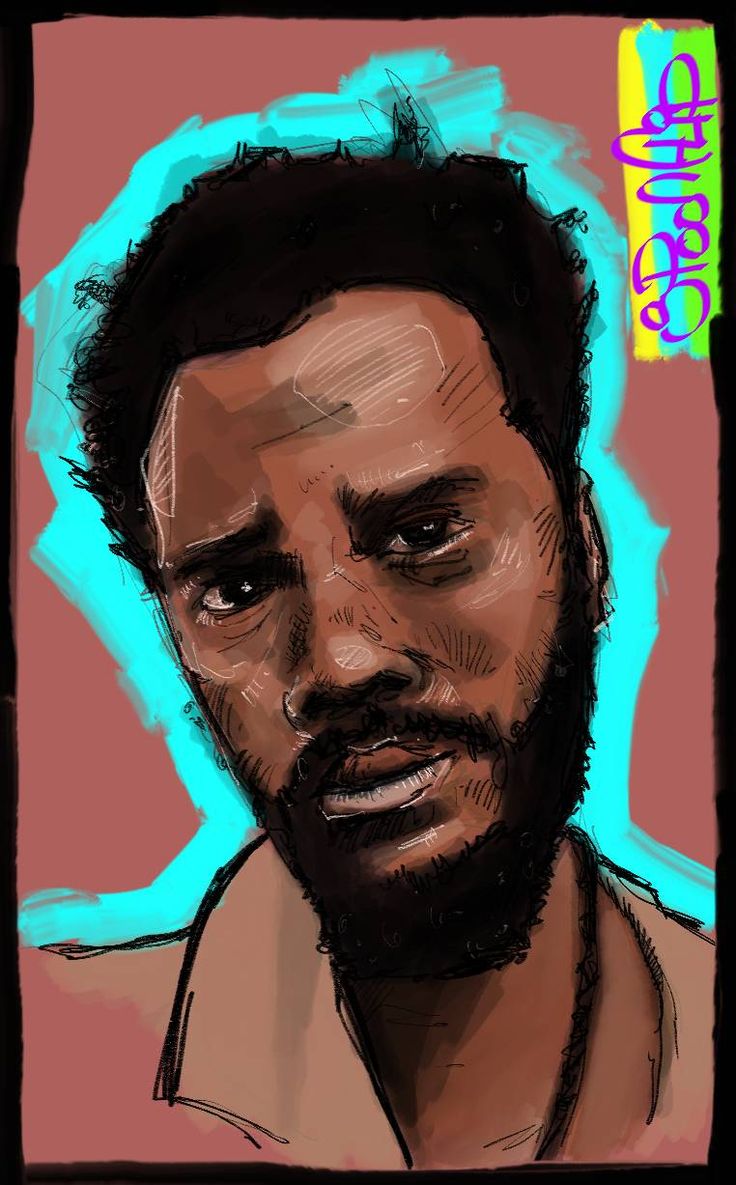 Acting as the follow up to the well-received, Arizona Kanye, Arizona Kanye 2 features new music and visuals from the rising multimedia artist, Jaron Ikner. While no release date is set, Jaron Ikner is expected to drop the project soon, more than likely in line with the release of his short film, Moiré.

“I’m only hoping to continue to push my creative threshold past its limits,” says Jaron Ikner in regards to Arizona Kanye 2. “This is less about me trying to be the next Kanye West and more about me being the first Jaron Ikner.”

Jaron Ikner’s ‘Moiré” is available now through all streaming channels.

Be sure to check out JaronIkner.com for the latest updates.

Jaron Ikner is a multimedia artist from Arizona who is creative regardless of genre or topic. Whether he is working with his record label, writing, or filming he prides himself on cultivating a unique perspective. His passion for storytelling is a driving force in his endeavors, offering multimedia experiences through video, film, writing, graphic design and creative direction. Over the course of his musical career as he has shared the stage with the likes of The Underachievers, Freddie Gibbs, Currency, Big Boi Of OutKast, Talib Kweli, and many others. his latest release,”Arizona Kanye” features hard-hitting production and lyrics and has been well received across the world.