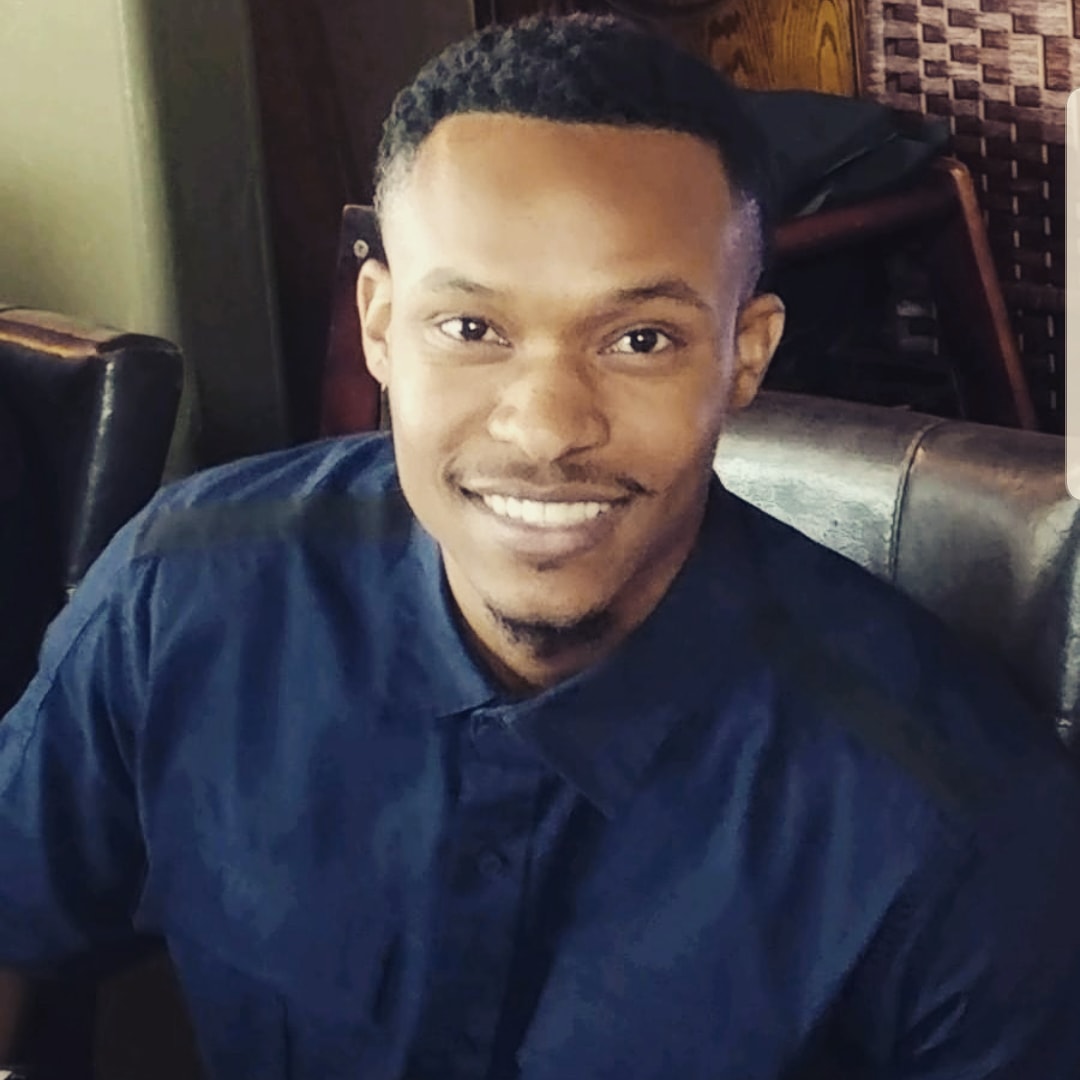 With a memorable R&B and Hip-Hop vibe that rings, NickyP is all set to become the next best addition to the energetic and thriving genre with his far-reaching and striking vocal range and lyricism

Oxnard, CA – January 26th, 2021 – Up-and-coming artist and potential R&B and Hip-Hop fusion powerhouse, NickyP, is a remarkable new addition to this dynamic and entertaining musical genre. Always laid-back and smooth-sailing, NickyP would early on (before the days of gracing the microphone with his unique sound), engage as an active student of the craft during studio sessions, absorbing information, jotting mental notes, and fueling his own creativity. Now with years of internalizing and honing his creative spirit, the self-taught independent maestro is ready to inspire and astound with his distinct musical compositions. NickyP forged his fresh and stunning new album titled “Biologics” against the isolating backdrop of the pandemic lockdown. The 8-track, R&B & Hip-Hop infused album has already been met with widespread acclaim from listeners and fellow critics, and is reflective of NickyP’s strong vocal prowess and dynamic musical rhythms, while incorporating a thorough and clever artistic direction.

Having released the debut on all major musical platforms on December 17th, 2020, “Biologics” is an album dominated by carefree and relatable moods, tones, and vibes. Listeners of the striking new composition have found the discography to be an impressive body of work; a melting pot that includes an extraordinary blend of singing and rap vocals, great beat selection (some by his own making), and great track-listing order that enables the listener to enjoy the ride from start to finish. All the tracks on the album are memorable and notable tracks that can be fully relished and appreciated in any type of setting, mood, or environment. “Biologics”

Driven by the goal of constant and unfettered self-progression, NickyP is intent on complementing his debut album with a follow-up project which he is currently working and focusing on. “Biologics” is also the product of his self-belief that his musical compositions must have a distinct soul and character irrespective of the concept or mood of the album.

NickyP is an up-and-coming R&B and Hip-Hop artist who has independently progressed towards his characteristic breakthrough debut album titled “Biologics”.
Working through the troubles of the pandemic, NickyP constructed a studio, became self-taught on the ins and outs of making music, and began the work on what ultimately became his uniquely impressive album. Already working on a follow-up project, NickyP is motivated and geared up to create compositions that inspire and refresh listeners anywhere.
NickyP started making music in 2019- stemming from a conversation with a friend about beginning and producing an independent musical project. Over the years, NickyP has been inspired by numerous musical sensations from various genres such as legends Michael Jackson, Al Green, Curtis Mayfield, Otis Redding, and Stevie Wonder. In addition, he has also gained motivation from Gospel artists such as Yolanda Adams, Kirk Franklin, J Moss, Dawkins & Dawkins, and hip-hop artists such as Tupac, Busta Rhymes, Ludacris, Kendrick Lamar and more. NickyP’s central R&B inspirations including Musiq Soulchild, Chris Brown, Jodeci, and others.