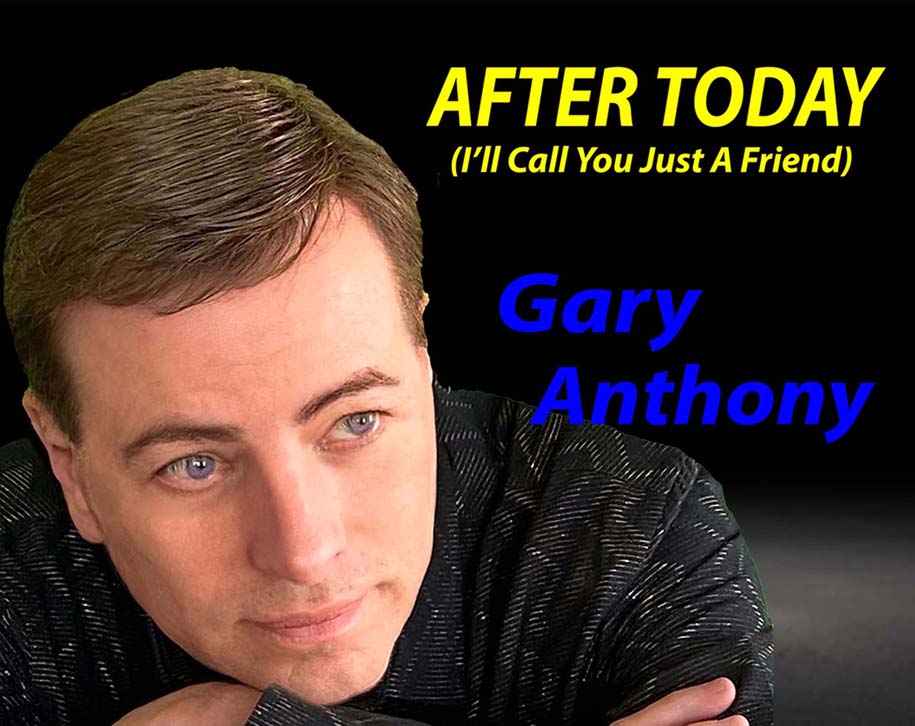 Las Vegas, Nevada, United States —  April 19, 2021 —  When it comes to Gary Anthony, there is always something new and wonderful up his sleeve. This time, he does it with his newest track “After Today (I’ll Call You Just A Friend)” While every song of his has something special and unique, this one touches too close to the heart. This song consists of music written by Don Meyers, Gary Anthony’s father. He too, was a conductor of the greatest bands back in the 60’s.

Together, this father-son combo revolutionized the current music scene with new, inventive tunes of pop and jazz combined with sounds that take one back to the olden days. Gary Anthony is an award winning tribute artist from Las Vegas and has been revered for his magical voice and mannerisms. Furthermore, he was also recognized for his talent and participated in television. This included spots and commercials that replicated Frank Sinatra among other things.
Gary Anthony’s music includes rhythmic patterns and harmonical music. He does a wonderful job of combining new and old music to give the viewers a chance to experience the best of both worlds. Furthermore, the improvisations in his music and the knowledge of blues and syncopation reflects in each song distinctively.

As viewers and the audience, start spreading the news that his new original song “After Today” is ready to steal hearts and move people. Gary Anthony hopes to inspire his audience and embark on a new adventure every single time he comes up with a new piece of music. His tracks are turning out to be a great success, some even garnering awards and excellence. Currently, he wishes to increase his fan-base and is encouraging fans to follow his social media and pages. People around the world are downloading and buying his music. Therefore, make sure to email for further inquiries and collaborations.

Gary has spent most of his life in show business as an MC, actor, comedian, singer in clubs, stage and television, singing all styles of music. However, his passion was to bring back the sounds of Sinatra that he started with almost 50 years ago, as a child. He grew up in a musical family in Los Angeles and used to sing with his father in a band. He was also a teen idol of several magazines and appeared on famous television commercials that were a nationwide success.